Salutations card hunters! As we celebrate our third birthday, we bring you the first of several sneak peeks at our upcoming expansion, this week featuring six new cards!

This is Part 1 of our Castle Mitternacht preview. Check out Part 2 here!

This expansion contains a LOT of new content: 35 new cards and around 250 new items. You can expect to crazy new card mechanics and items that should really shake up the metagame. Although the name and theme of this set is still under wraps, we can tell you that it features appearances from many new characters and places as well as old favorites like Crazy Sal, Wym, and Dzedd Grimsong.

Let’s get a little more specific. Expedition to the Sky Citadel brought you a ton of new cards and mechanics but missing from that set were any new race or class skills. Not so with this set! We made sure to cover every item slot this time around, and skill items actually got a little bonus love.

Humans get Vanguard, a duration 2 trait capable of small, but significant, marginal bonuses to your party’s position. Vanguard comes on our new “Positioning” skill line, which ranges from Bossy Positioning—pairing Vanguard with Attack, Soldier!—to Savant Positioning, which adds Vanguard to an unprecedented double Forward Thinking. Of course, the advent of a bronze trait for humans means there’ll be some better tokenless human skills coming to the mix to compete with the likes of Raging Battler and Cautious Mobility.

Dwarves don’t get any new traits—they maxed out their trait luck already with Blind Rage and Immovable—but they get a new armor card that’s almost as good at preventing damage as Reliable Mail… and that’s not even looking at its special effect! Dwarven Resilience is in full force, a variant on Arrogant Armor that kicks in whenever your character takes damage… purging both them AND their attacker!

Elves are known for being nimble, and now they’re nimble like never before. Fleet almost makes their racial move card, Dash, into a Fly—they won’t get over rivers with it, but they can skirt enemies, jump over caltrops, and more, all while moving quite fast. In fact, they move so fast that area-of-effect attacks and harmful terrain deal them less damage. Elven Rapidity skill items combine Fleet with other Elven staples like Pathfinding and Elven Maneuvers.

Elves actually get a second new trait, but we’re not going to reveal it quite yet, because it ties more directly into the set’s theme. Here’s a teaser: 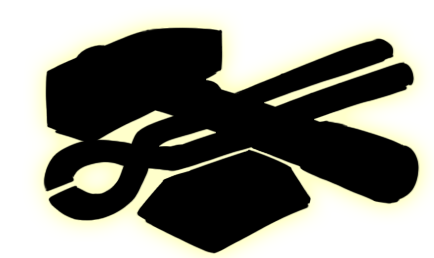 What in Cardhuntria could be this be?

There are six new trait cards for class skills in this set, two per class. One each per class is tied to the main theme of the set, and we’re going to keep them under wraps for now. But below you can see the other three traits!

Each is designed as a way to give the class something new to do, and as a more incidental benefit rather than a deck-defining thing. Wind Dancer helps step attack warriors put up some mediocre defenses (it’s also quite nice with Leadership!); Blight makes melee priests pack a little extra punch; and Acid Leak… wait, what does Acid Leak do? Is it really just a random effect that will probably never help you? 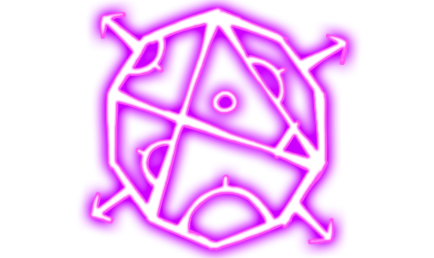 That’s it for now, but expect more spoilers soon. We’re currently working on finishing up our item art and fixing a few bugs, and then we’re planning to get everything thoroughly playtested (details forthcoming).